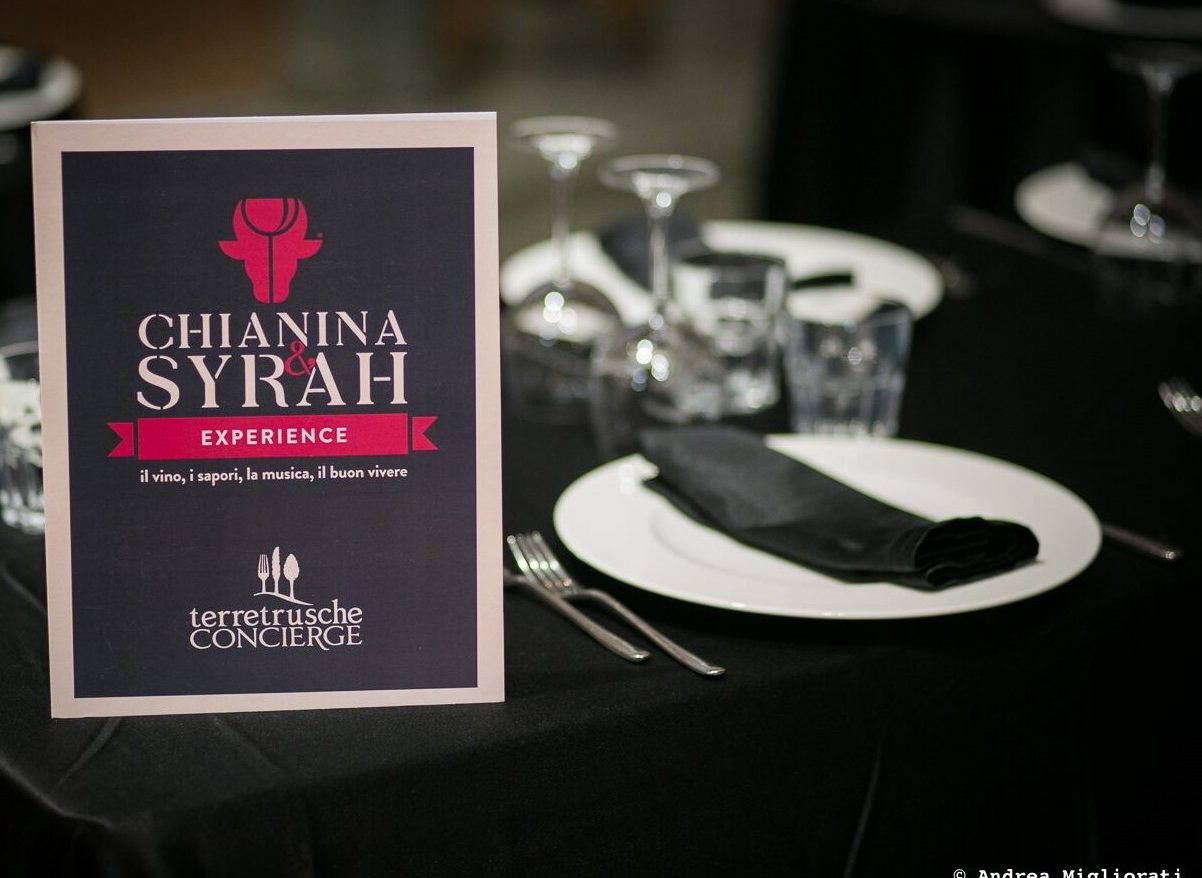 Tenuta del Buonamico is waiting for you in Cortona, in the province of Arezzo, for the event

To be held from 11 to 13 March.
This is the fifth edition of the festival, a three-day meeting with Syrah from Cortona, with the news, this year, of the presence of producers from other cities, regions and even European countries. The idea for the Festival was born because Cortona links its history of wine production to this grape variety, imported for the first time by the D’Alessandro family. The Cortona Wine Consortium has therefore decided to organize this event to attract the world of national and international wine, with a day of discussion between technicians, producers and researchers.
The event is starting today Friday 11 March at 9.30, with the Symposium at the Sant’Agostino Convention Center, in Via Guelfa 40. In the afternoon, together with the symposium, there will be tastings of the wines presented in preview, which will last from 3 pm to 7 pm For this occasion, Tenuta del Buonamico has decided to present its Fortino Syrah IGT Toscana 2017. The tastings will be open only to the specialized press, while the other participants will be able to taste the new vintages on Saturday and Sunday. At the end of the tasting there will be a dinner with the journalists. On Saturday and Sunday the tastings will be open to all, and the Syrah wines of the various producers will be tasted in combination with another local excellence, the Chianina, prepared for the occasion in various dishes by chefs from local restaurants. It will also be possible to taste Syrah paired with cigars.
Tenuta del Buonamico presents three of its wines: Sumante Particolare Brut Rosé, Spumante Inedito Particolare Brut Rosé Nature and Il Fortino IGT Toscana, chosen in the 2015, 2017 and 1996 vintages (the latter for the tasting of the historic vintages).

The first two wines have been selected because both are a blend of Sangiovese and 50% Syrah. Vinified in white from red grapes, the Sparkling wine vinification is according to the Charmat method in autoclave at a constantly controlled temperature, but  their fermentation period is different: 120 days for the first and 6 months for the second. Furthermore, the Particolare Inedito is obtained from Sangiovese and Syrah which are partially aged in wooden barrels for 8 months.
The Spumante Particolare Brut Rosé has a fresh, fragrant and fruity nose, with hints of rose, followed by black cherry, raspberry and strawberry. On the palate it is balanced, with a sugar content well balanced by acidity.
The Spumante Inedito Particolare Brut Rosé combines aromas of pink fruit, apple and peach, and it is structured and complex on the palate, due to the permanence in wood. From this year it became Nature, in order to confer greater elegance and prestige. Furthermore, elegance is given to both by the very fine and persistent perlage.

However, the wine that is at the center of attention is obviously the Fortino IGT Toscana, obtained from an almost 60-year-old vineyard, which is the oldest in Tuscany and probably also in Italy. Inside this vineyard, Professor Scienza, a well-known expert from the University of Milan, discovered the existence of 7 clones from a vineyard imported from the Rhone valley in the mid-1800s by the famous winemaker and enlightened producer, Giulio Magnani.
A vineyard, therefore, which fully represents the winemaking tradition of Montecarlo, and which is a flagship product for the Buonamico estate. Despite a rather small production, the quality of this wine is extremely high, and it has been awarded numerous medals and positive reviews, including, for example, 94 points out of 100 by James Suckling for Wine Spectator . 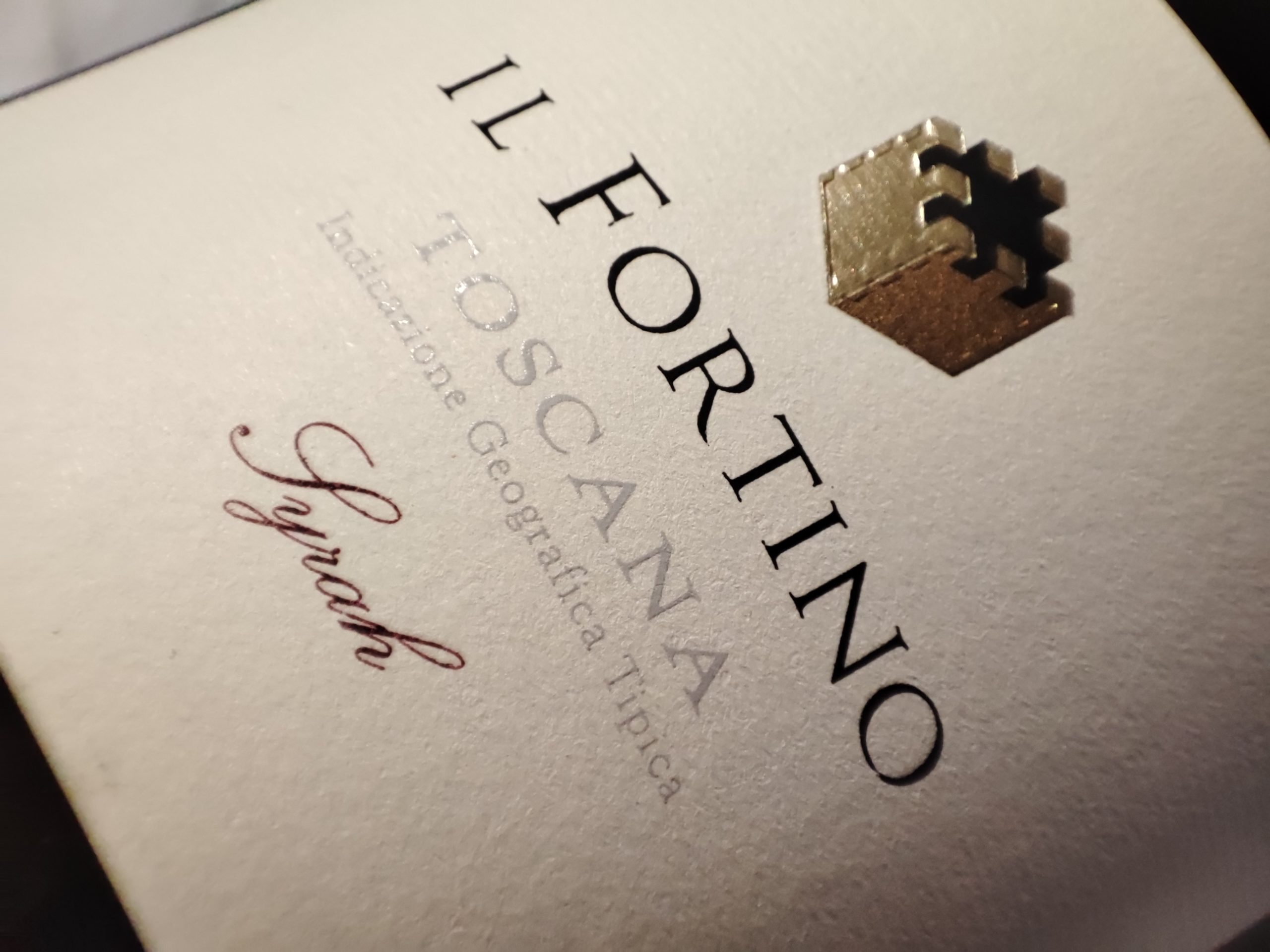 Il Fortino, with a beautiful deep red color with purple reflections, ferments in stainless steel and then ages in French oak barriques for 18 months. The nose is intense, broad, with hints of red fruit, underbrush, blackberries and balsamic and spicy notes, especially pepper.
On the palate it is wide, savory, structured and with powerful but dense and soft tannins, well integrated with acidity and full-bodied structure.
The preview vintage is 2017, while the other choice is 2015, which was particularly lucky for the Monte Carlo hills, in the province of Lucca, where you can find the Buonamico estate.
The historic vintage chosen, 1996, will certainly be a pleasant surprise for the palate and nose, and it will demonstrate how long lasting this wine can be, obviously if kept in optimal conditions.
Sure of the success of the whole event, and in particular of our wines, we look forward to seeing you  tomorrow and Sunday!