Sulphites in wine: what is necessary to know

Reading the label of a wine you will surely have come across the words “contains sulphites”, and probably many of you have wondered what they really are, and whether they can be dangerous to health or not. So let’s try to shed some light on the subject.

Sulphites are chemical substances that are commonly used in the food industry as preservatives, because they have two specific functions: the first is the inhibition of bacteria that could deteriorate the product, and the second is the action on some enzymes which, in contact with oxygen, they undergo deterioration of the organoleptic characteristics, and this means that the product may lose its original flavor and taste.

It is precisely for this antimicrobial and antioxidant action (especially for whites, to block the formation of acetic aldehyde) that sulphites are used, since they are able to preserve the original qualities of the food, protecting it from potentially harmful bacteria. Sulphites are used in the production of various foods, and in particular fruit juice and jam, dried fruit, cured meats and obviously in wine.

In wine, the term “sulphites” refers to sulfur dioxide, usually in the form of potassium metabisulphite, which is used as a disinfectant and stabilizer. Sulfur dioxide is present in nature. It can be produced by yeasts naturally present on the peel that pass into the must. These can produce from a few milligrams up to 40 mg / l total of sulphites, which however are not sufficient to fight the proliferation of bacteria, so the wine producer, based on the analyzes, can add sulphites from the moment in which the grapes arrive in the cellar, to avoid oxidation of the juice and to start the alcoholic fermentation correctly. If the grapes are healthy, however, at this stage the use of sulfur is minimal, because it is not expected that there are particular microbial loads. Even during the racking phases, or in any case in any passage the wine is exposed to external agents, and in particular at the end of fermentation, when there is a lot of life at the level of microorganisms, if all the operations are carried out with care it can be limited to the use of sulfur dioxide is minimal, which in any case must take place following analyzes that determine its need.

The SO2 must be kept, by law, below certain limits. The maximum dose a person can take daily is 0.7 mg per kg of body weight. The Italian law establishes the maximum quantity of sulphites allowed in addition to wine: in red wines the limit is 150 mg / l, in white wines 200 mg / l, in sweet and sparkling wines 250 mg / l, in passito and muffato wines 400 mg / l. White wines contain more sulphites than reds, because the latter have a higher quantity of polyphenols, which naturally contribute to conservation.

Sulphites are classified as allergens, but their intake does not cause serious effects such as anaphylactic shock. In allergic subjects there are, among the side effects, headache, shortness of breath, shortness of breath and cough (the latter accentuated in asthmatics).

Any wine containing more than 10mg / l of sulphites is obliged to have written on the label “contains sulphites”, so unfortunately it is not possible to quantify its real content, which would be appropriate.

SO2 can be recognized quite easily in wines that have recently been bottled or if the quantities are exaggerated. In fact, upon tasting, you will perceive an odor reminiscent of sulfur and a slightly painful sensation at the base of the nostrils, like a small prick. Over time, however, the free sulfur which is the perceptible part, amalgamates, and no longer becomes annoying.

Do you want some advice to reduce the side effects of sulfur dioxide? With the right oxygenation of the wine before consumption, which can also be obtained simply by swirling the glass, there is an evaporation of about 30-40% of the sulphites.

The wines of Tenuta del Buonamico are produced by limiting the use of sulfur as much as possible. We start with intact, carefully selected grapes, to then arrive at a finished product that never exceeds 35 mg / liter of free sulfur, remaining far below the law in terms of the total. This is because the seal optimizes all stages of production, minimizing contact with the outside (for example, during the transfer, peristaltic pumps are used that connect one vat to another).

One of the wines of Tenuta del Buonamico that clearly shows how important a low level of sulphites is in maintaining the quality of the product is the VIVI Vermentino IGT Toscana.

VIVI is a 100% Vermentino, for which we start with a soft pressing. The must thus obtained is left to cool for 24 hours in order to favor the natural sediment. The clear part is taken and fermented in stainless steel at a controlled temperature. Refinement also takes place in steel tanks. With a beautiful straw yellow color, the nose is extremely fragrant, intense, fresh and floral, enriched by a light mineral note. Not being an aromatic wine, to obtain such intense scents you need to know how to best dose the sulfur, which otherwise would cover the aromas. The fact that it is so fragrant, therefore, testifies to the prudence of the use of sulphites inside. On the palate it is fresh, sapid, full, with pleasantness and character, with a marked acidity that gives persistence. Also in this case, the thrifty use of sulfur is evidenced by the fact that the taste of VIVI is absolutely not compromised, but rather presents itself to its full potential.

A wine that you will greatly appreciate on a warm summer evening, paired with seafood or vegetable appetizers, seafood, fried fish or vegetables, or even simply as an aperitif. A pleasure of unique freshness and liveliness. 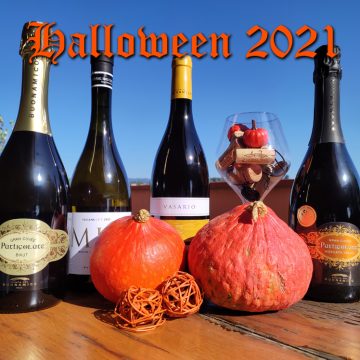 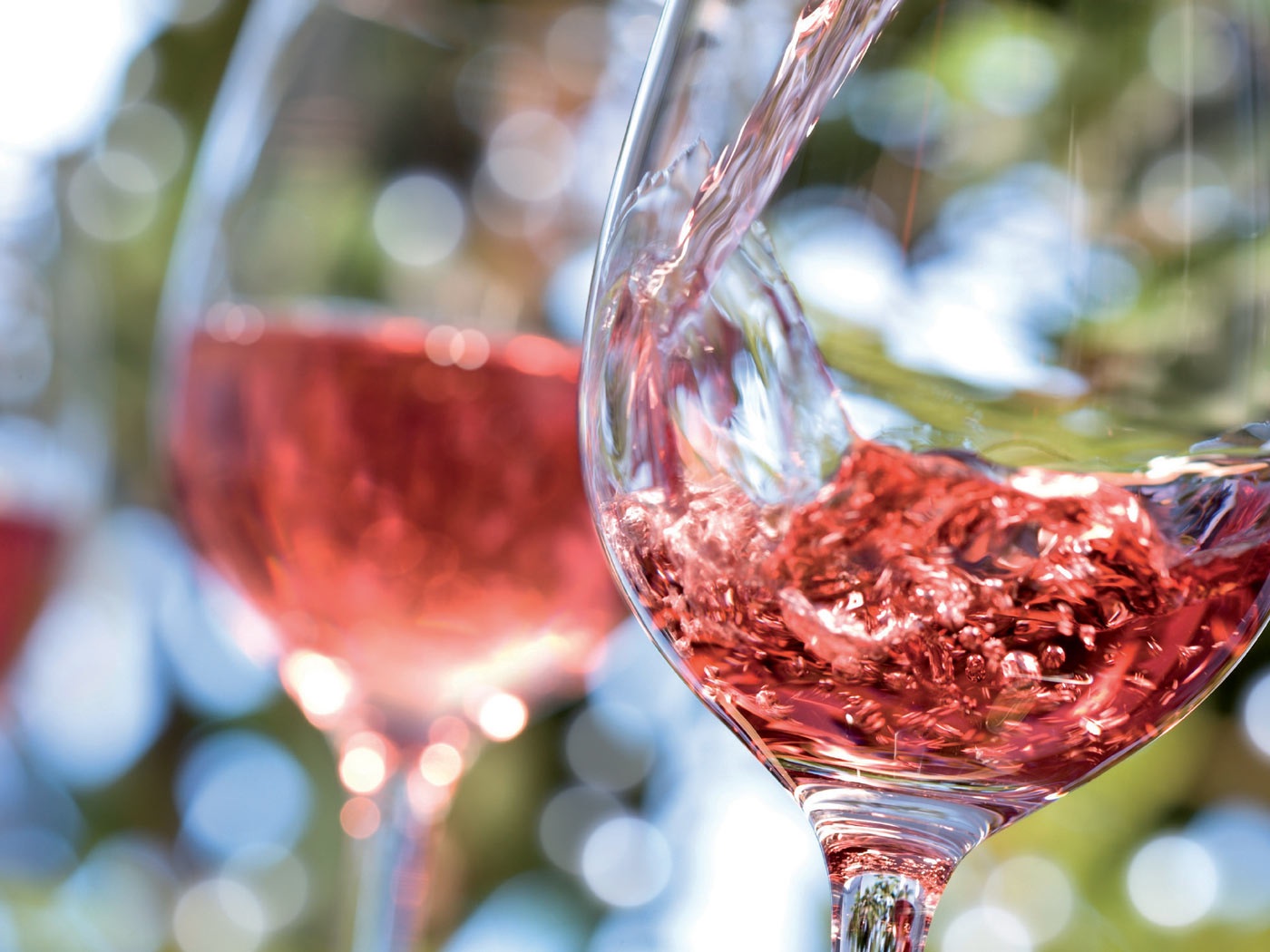 The Wine of the Month: Il Fortino IGT Tuscany 2018